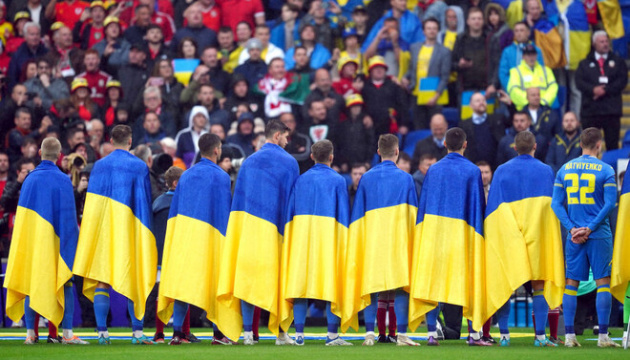 Ukraine’s national football team has not made it to the 2022 FIFA World Cup.

In the 2022 FIFA World Cup play-off final, Oleksandr Petrakov’s players lost to the Wales national football team with a score of 0-1, an Ukrinform correspondent reports.

The fate of the match at the Cardiff City Stadium was decided by Andriy Yarmolenko’s own goal in the 34th minute.

Wales became Europe’s 13th participant in the 2022 FIFA World Cup and will join Iran, England and the United States in Group B.

As part of the Nations League, Oleksandr Petrakov’s team will play nominally home matches in Poland against Armenia and Ireland on June 11 and June 14 respectively.

Source: Ukraine’s national football team loses to Wales and not to play in 2022 FIFA World Cup