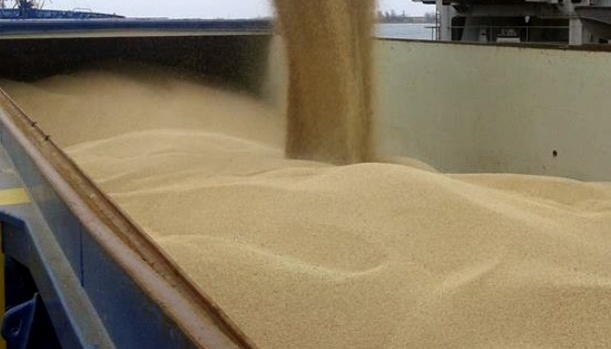 The third ship with 25,000 tonnes of Ukrainian wheat for Somalia left the port of Odesa on December 9 as part of the Grain from Ukraine humanitarian food initiative.

According to Ukrinform, the press service of the Ministry of Infrastructure of Ukraine reported this on Facebook.

“Grain from Ukraine: 25,000 tonnes of food wheat from Ukraine went to Somalia. The bulk carrier NEVA left the port of Odesa today and is moving along the ‘grain corridor’ as part of a caravan,” the report said.

Oleksandr Kubrakov, Deputy Prime Minister for Recovery of Ukraine and Minister for the Development of Communites, Territories and Infrastructure, said the 25,000 tonnes of wheat that will be delivered to Somalia is direct aid from the Ukrainian state. He noted that the delivery of this humanitarian cargo is being implemented with the support of the governments of Japan, France and Finland.

The NEVA is the third vessel to depart from Ukraine as part of the Grain from Ukraine initiative. The first two ships delivered 55,000 tonnes of wheat to Ethiopia. According to the Ministry of Infrastructure, this amount of food is enough for almost 200,000 people per year.

The ministry added that as many as 533 ships had left Ukraine’s Black Sea ports since August 1, delivering 13.3 million tonnes of Ukrainian agricultural products to countries in Asia, Europe and Africa.