Electricity generation up in Ukraine, while deficit remains significant – Ukrenergo 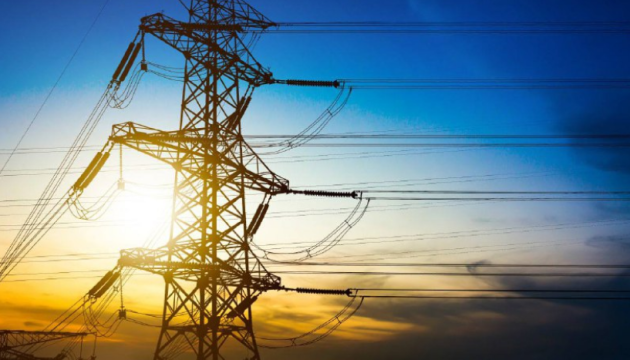 Electricity generation has increased in Ukraine but the capacity deficit is still significant.

That’s according to the country’s state-run power grid operator Ukrenergo, as seen by Ukrinform.

“Electricity consumption is at the level of Monday. Electricity generation increased slightly. The capacity deficit remains significant,” the statement reads.

It is noted that consumption caps for the whole day have been established for all regional distribution companies. Each regional energy company in its respective region shall draw up schedules of planned hourly outages, which must ensure that consumption is within the approved cap. Exceeding the limits leads to risks of emergency situations in the power system. Therefore, emergency shutdowns are applied to prevent them.

Ukrenergo recalled that the power shortage is a consequence of Russian missile and drone attacks, which damaged power plants and the high-voltage network. The latest attack on January 14 caused significant damage to several power units of thermal power plants. Electricity generation at operating power plants is unable to fully cover consumption.

In addition, thanks to the fact that Ukrenergo restored the 330 kV line, the reliability of the power output of one of the power plants in the southeast of the country increased.

As reported, Ukraine’s energy system has already survived 12 enemy missile attacks and 14 UAV strikes. In addition, more than 10 GW of the main installed capacities are currently inaccessible to the Ukrainian energy system and under the enemy control. This is the Zaporizhia NPP, largest in Ukraine and Europe Zaporizhzhia TPP, Luhansk TPP, Vuhlehirsk TPP, and Kakhovska HPP. In addition, the majority of wind and solar power plants are located in the temporarily occupied territories of the south.