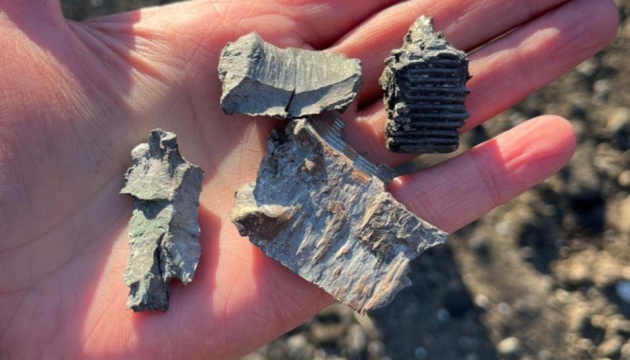 Five people were injured in the enemy shelling of Kharkiv region on January 24.

“Around 11:00, the Russians launched an artillery strike on the village of Lyptsi. A man and a woman were injured.

In Vovchansk, several private houses were damaged and three civilians were injured in the enemy artillery attack,” the Kharkiv Regional Prosecutor’s Office posted on Telegram.

On January 23, the Russian military once again shelled Kupyansk. Residential buildings and warehouses were hit.

Under the procedural leadership of the Kupyansk, Derhachi, and Chuhuiv district prosecutor’s offices of Kharkiv region, pre-trial investigations were launched into violations of the laws and customs of war (Part 1 of Article 438 of the Criminal Code of Ukraine).