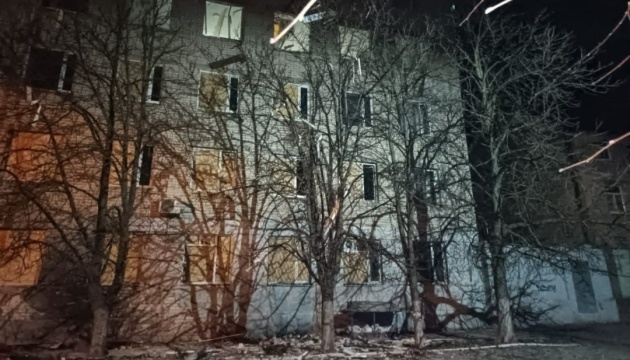 Over the past day, Russian invaders shelled the territory of Kherson region 52 times. One person was killed, six more were injured.

Kherson city was struck 12 times. Enemy shells slammed into a maternity hospital, a school, a polyclinic, a seaport, and residential buildings.

One civilian was killed and six more were injured in Russian shelling over the past day.