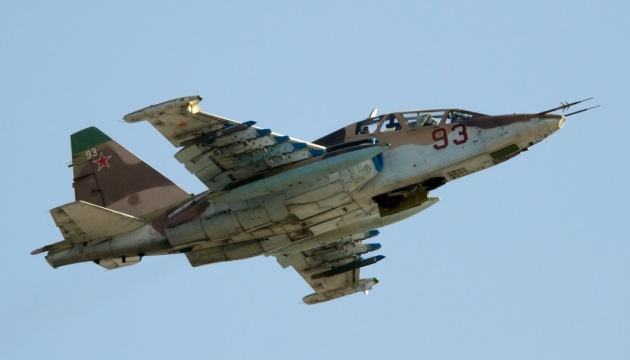 Ukrainian anti-aircraft units have destroyed a Russian Su-25 attack aircraft and an Orlan-10 unmanned aerial vehicle on the eastern front.

The Ukrainian Air Force said this in a post on the Telegram messaging app, according to Ukrinform.

“On January 25, 2023, on the eastern axis, units of the anti-aircraft missile forces of the Air Force of the Ukrainian Armed Forces destroyed a Su-25 attack aircraft and an Orlan-10 tactical UAV,” the report reads.