Ukrainian forces withdraw from Soledar to save personnel – AFU 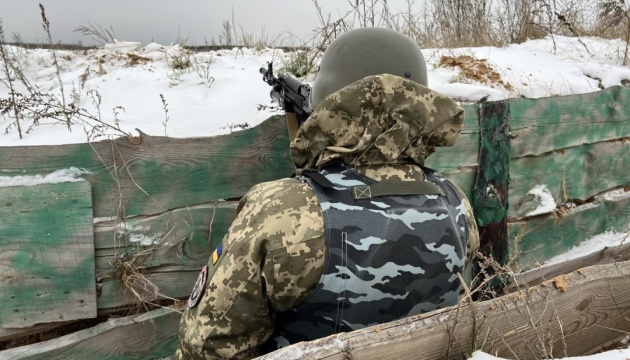 Ukrainian forces have withdrawn from the Donetsk region’s Soledar in order to save personnel.

The relevant statement was made by Spokesperson for the Eastern Grouping of the Armed Forces of Ukraine Serhii Cherevatyi, an Ukrinform correspondent reports.

According to Cherevatyi, after months of high-intensity battles, the Ukrainian military stepped back to the prepared positions on the outskirts of Soledar.

“In order to save the lives of the personnel, the Defense Forces stepped back from Soledar and gained a foothold within the previously prepared defense frontiers. The defenders of Soledar performed a real feat. Despite the enemy’s advantage by 3-5 times, they were firmly holding their positions. They inflicted huge personnel losses on the enemy, which can be compared with the losses of the aggressor in the two Chechen wars,” Cherevatyi told.

A reminder that, according to military expert Petro Chernyk, Russia’s Wagner Group lost about 40,000 soldiers during the battles for Bakhmut and Soledar, which is about two-thirds of its total numbers.

Source: Ukrainian forces withdraw from Soledar to save personnel – AFU