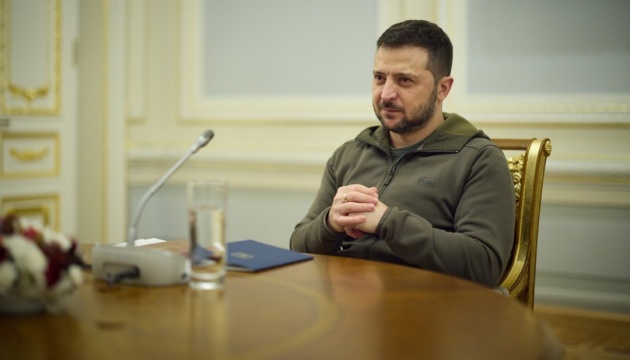 “During the meeting, we discussed the importance of urgent access to Ukrainian citizens deported to Russia and the protection of their rights. The topic of massive criminal deportation of Ukrainian children by the aggressor state was touched upon separately,” Zelensky posted on Telegram.

As noted, the UN High Commissioner is visiting Ukraine for the third time since the beginning of the full-scale Russian invasion.

The President considers the visit an important political signal of support for the entire Ukrainian society, families, forcibly displaced persons, families who lost their children due to deportation.

As reported, President Zelensky noted that there are different data on the number of children forcibly deported from Ukraine by Russia. In general, about 2 million Ukrainian citizens, including many children, were deported.