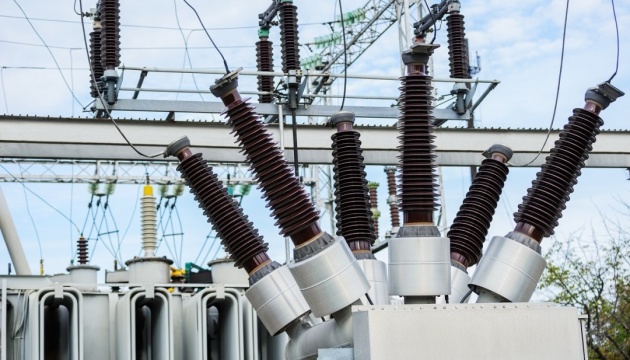 About 55% of the total electricity consumption is covered by eight nuclear power plant units operating in the government-controlled territory.

This was reported by the press service of SE NAEC Energoatom, according to Ukrinform.

“On January 24, 2022, eight power units of Ukrainian nuclear power plants located on the government-controlled territory are operating at maximum nominal capacity, covering nearly 55% of the country’s total electricity consumption. The largest volumes of electricity are generated by the South Ukrainian NPP,” the statement reads.

At the same time, one of the units is still undergoing scheduled maintenance, carried out once every four years to ensure nuclear and radiation safety.

It is noted that Zaporizhia NPP, which is temporarily captured by the Russians, continues to constantly consume electricity from the Ukrainian power system to cover its own needs. All six power units of the ZNPP have been stopped while invaders are blocking their reactivation.

As reported, at the beginning of February, one of the power units of SE NAEC Energoatom will be put into operation following repairs.