The relevant statement was made by the National Police of Ukraine, an Ukrinform correspondent reports.

“Yesterday, Russian troops shelled settlements in the Polohy and Vasylivka directions. Over 20 residential houses were damaged,” the report states. 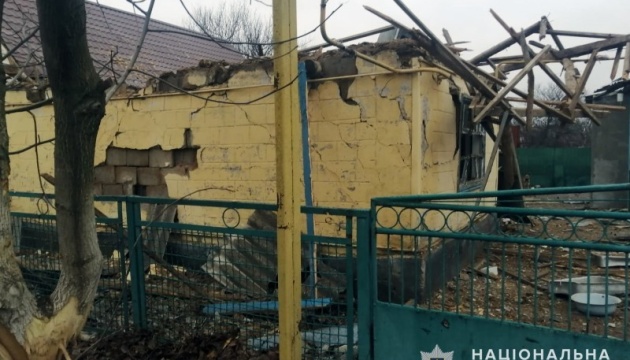 According to the police, the housing infrastructure of Huliaipole and neighboring villages suffers from enemy shelling every day. On January 24, 2023, the enemy struck the Huliaipole community’s settlements with multiple launch rocket systems and artillery. Several houses were destroyed, and others were seriously damaged.

A man, 52, received shrapnel injuries in Russia’s shelling of the village of Tavriiske.