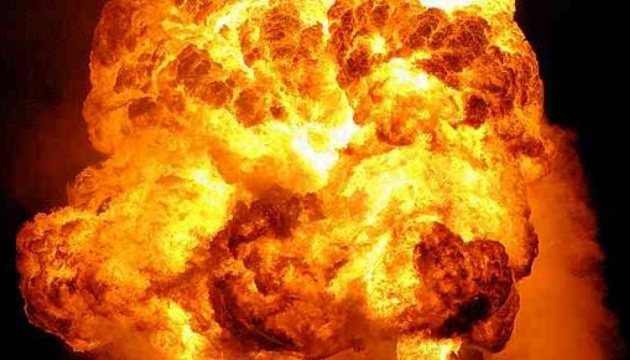 “At 07:00 today, the occupiers struck Kupyansk again. A private house and a shop are on fire. According to preliminary data, there are no casualties. Emergency services are working at the scene,” Oleh Synehubov, Head of the Kharkiv Regional Military Administration, posted on Telegram.

Synehubov also reported that enemy shells fell on the territory of a sports and recreational center in Vovchansk, Chuhuiv district. The premises were damaged.

“In the village of Kupyansk-Vuzlovy, two private houses, outbuildings, and a gas pipeline were damaged in the shelling. In the village of Dvorichna, the roof of a commercial building was destroyed and the windows of a private house were broken,” the head of the Kharkiv Regional Military Administration added.

Around 11:00, two people were injured in the artillery shelling of the village of Lyptsi. Both were hospitalized in moderate condition.

According to the General Staff of the Armed Forces of Ukraine, the enemy launched four missile strikes, 26 airstrikes, and more than 100 MLRS attacks over the past day.