24 bodies recovered from rubble of destroyed building in Chasiv Yar 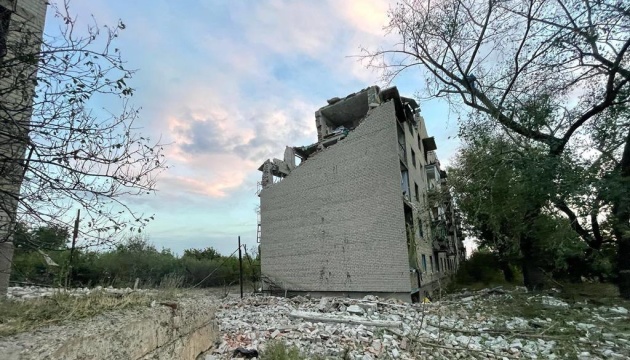 The number of people killed in Russian missile strike on Chasiv Yar town, Donetsk region, has increased to 24.

The State Emergency Service said this in a Telegram post

“As of 13:55, in the course of emergency rescue operations at the site of a five-storey residential building, the bodies of two dead persons were found,” the report reads.

Since the start of rescue works, 24 dead bodies have been found at the scene. Nine people have been rescued from the rubble. The bodies of five victims remain under the ruins of the house.

As reported, in the evening of July 9, 2022, Russian missiles hit a 5-storey apartment building in Chasiv Yar.