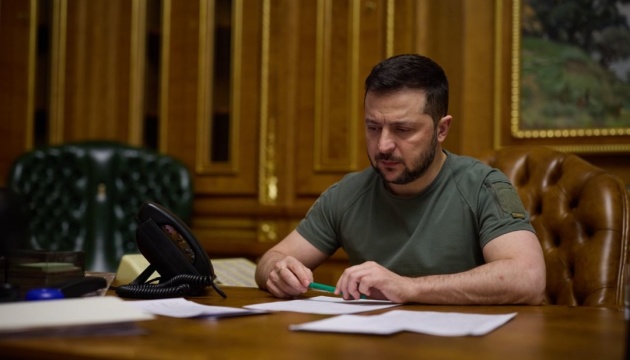 As reported, the decision to provide Ukraine with tanks was approved at the meeting of the German Government this morning.

Later, German Defense Minister Boris Pistorius said on the sidelines of the Bundestag after a defense committee meeting that Leopard 2 tanks could be delivered to Ukraine in about three months.